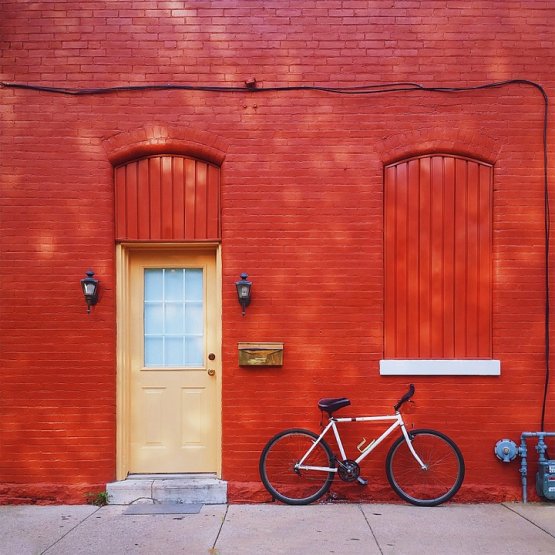 The cost of renting has increased by 7.5% annually to hit a record high of £1,061 in September, HomeLet’s rental index has found.

Standing in line in the substantial house price in the country, Wales has seen the steepest rental growth in the UK, at 12.9% annually to £734 per month.

After being hit by the pandemic London appears to be returning to normality, with monthly inflation of 2.3% pushing up the annual level to 6.4%.

There’s currently a lack of available rental stock, which has likely contributed to high levels of rental growth.

The city rental markets have also been fairly stagnant due to the pandemic, meaning there’s room for prices to rise now people are finally returning.

Matthew Carter, head of marketing at HomeLet & Let Alliance, said: “UK rents are up by 9.7% on pre-pandemic levels (2019), but most of the increases have happened this year.

“At first, we saw rents outside London surge whilst prices in the capital dipped, but we’re now seeing rents in London rise much more rapidly, fuelling the record rental levels we see across the country.

“Typically, rental prices rise in line with inflation and wage growth; that’s something we’ve continued to see. Despite record rents, tenants moving home spend a similar percentage of their income on their monthly rent. In September, the average household spent 29.6% of their gross income on rent, compared with 30.9% in September 2019, before the pandemic.

“Housing follows the same fundamental laws of economics as other goods that consumers need. Ultimately demand, coupled with lower stock levels for certain types of property, are driving up rental values. The concern is that we’re at a point where there are some areas with exceptionally high demand.

“Landlords and the lettings market have faced a continued raft of changes and legislation; the government needs to carefully consider how any future policy might impact the 4.5 million households in the private rented sector.

“The government’s push on homeownership shouldn’t be done to the detriment of an industry that plays a critical role in UK housing.”