Karen is originally from Devon and initially trained as a hairdresser after leaving school before becoming a full time mum to three children. Following this, Karen took a career in childcare before eventually settling in Wales in 2007 where she has been living in Llantwit Major the past 9 years. Looking for a complete career change, Karen joined our team in 2016 as a Lettings Negotiator and has since become a Level 3 qualified letting agent. 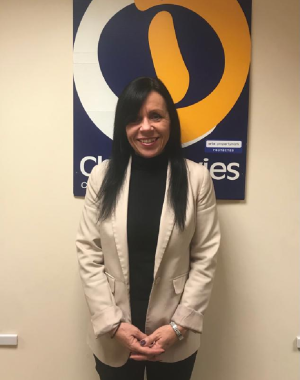 Own a property and want to know how much it's worth?