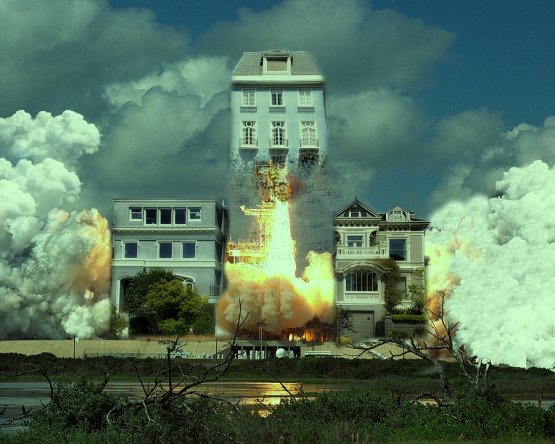 The lender’s latest House Price Index revealed average property values grew by 5% annually in September and 0.9% on a monthly basis to £226,129.

It is the highest level of annual price growth since September 2016.

“Pent-up demand is coming through, with decisions taken to move before lockdown now progressing.

“The Stamp Duty holiday is adding to momentum by bringing purchases forward.

“Behavioural shifts may also be boosting activity as people reassess their housing needs and preferences as a result of life in lockdown.”

Commenting on the figures, Iain McKenzie, chief executive of The Guild of Property Professionals, said: “I see the current rise in housing prices as a short-term spike with it returning to a more fluid marketplace in the next two or three months.

“I don’t predict we will see any significant falls as housing market has been resistant for a number of years despite having to contend with things such as Brexit and now the pandemic.

“The property market has always been positive and has a remarkable ability to sustain itself.

“There are some bumps along the road with the rise in unemployment and the end of the furlough scheme, but if there is a decline in the future, it will be a short decline and the market should bounce back very quickly because of positive consumer sentiment and pent up demand.”