House Prices Are Rising At More Than 100 a day 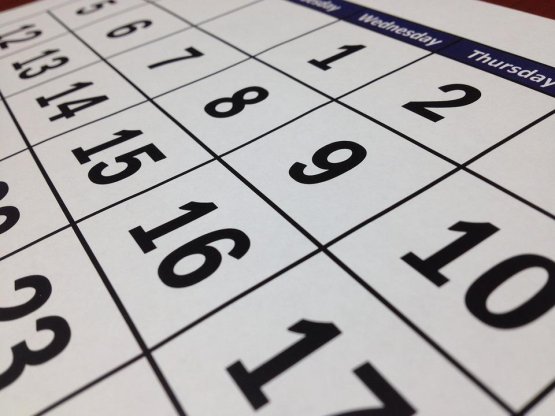 The result of the Covid-19 pandemic on the Welsh housing market has been substantial, with every month data from financial companies, property portals and the Office for National Statistics (ONS) revealing a record high in the average house prices in Wales.

Widening to a UK perspective, the period during and post-pandemic even saw the rare event of a 'full house' not seen since 2007- when all regions of Great Britain and Northern Ireland saw a percentage increase. Find out more about that here.

Property portal Rightmove has put this pandemic 'buying frenzy' down to potential buyers' fear of missing out in the current competitive market, which is said to be fuelled by rising activity from both buyers and sellers and the continuing shortage of available stock.

Rightmove states that the 2022 property market across the UK continues to set new milestones for price and activity levels. The property portal reported in April 2022 that the price of property coming to market hit a new record UK high for the third consecutive month from January to March 2022.

Described as a 'spring market frenzy', Rightmove stated that Wales was, once again, at the top of the regional list.

This statement that Wales, as a region, is still the hottest spot in the UK for increasing house prices has also continually been made by the Office for National Statistics (ONS).

The daily house price increase calculated is for the county as a whole, obviously, there are areas within each county where the figure might be higher or lower than the increase stated, and in some areas within a county the average house price might even have fallen during the 12 month period to March 2022.

Whether you love nosing around beautiful properties or always keep an eye open for your latest project, this group will bring you the best in Welsh homes, properties, renovations and more.

Join our new group for all the latest.

Property experts currently appear to be predicting a slight slowing down of the galloping monthly increases in house prices but that the continuing lack of supply of properties will keep the market buoyant.

Nathan Emerson, ceo of Propertymark, which represents estate agents, said: “The year-on-year increase shows there is still plenty of momentum within the housing market, however, we are now seeing some signs of things starting to cool.